At 520 feet above sea level, on heavy clay loam soils and with over 58 inches average rainfall, Great Lakes near Holsworthy in North Devon is certainly a marginal site for growing maize. But this hasn’t stopped Nick Shadrick from achieving excellent results with the crop.

Nick runs a herd of 70 cows averaging 9000 litres through a De Laval robot, but a second robot will be installed next year, and the herd size will increase to around 120. The cows graze in the summer and are fed big bales grass silage when housed. But for the last five years, maize has been an integral part of the system.

The cows were milking well, but we thought they were capable of doing better. Milk ureas were high and so we decided the diet would benefit from more starch. As concentrates are only fed through the robot, maize silage was the obvious choice and would have rotational benefits, but growing it would be a challenge.

They had to plan for a short growing season as with heavy soils and plentiful rain they had to budget for possibly late drilling. They needed it off early while they could still travel easily and not be left with a difficult harvest. This meant early varieties with good early vigour but at the same time needing feed quality”

In the first year Nick grew 10 acres of Ambition as it met his criteria and he knew it grew well in the area. All field work is undertaken by local contractor and the acreage has increased with an additional 12 acres grown on his son-in -law’s farm. As cow numbers increase he will move to grow closer to 30 acres annually. 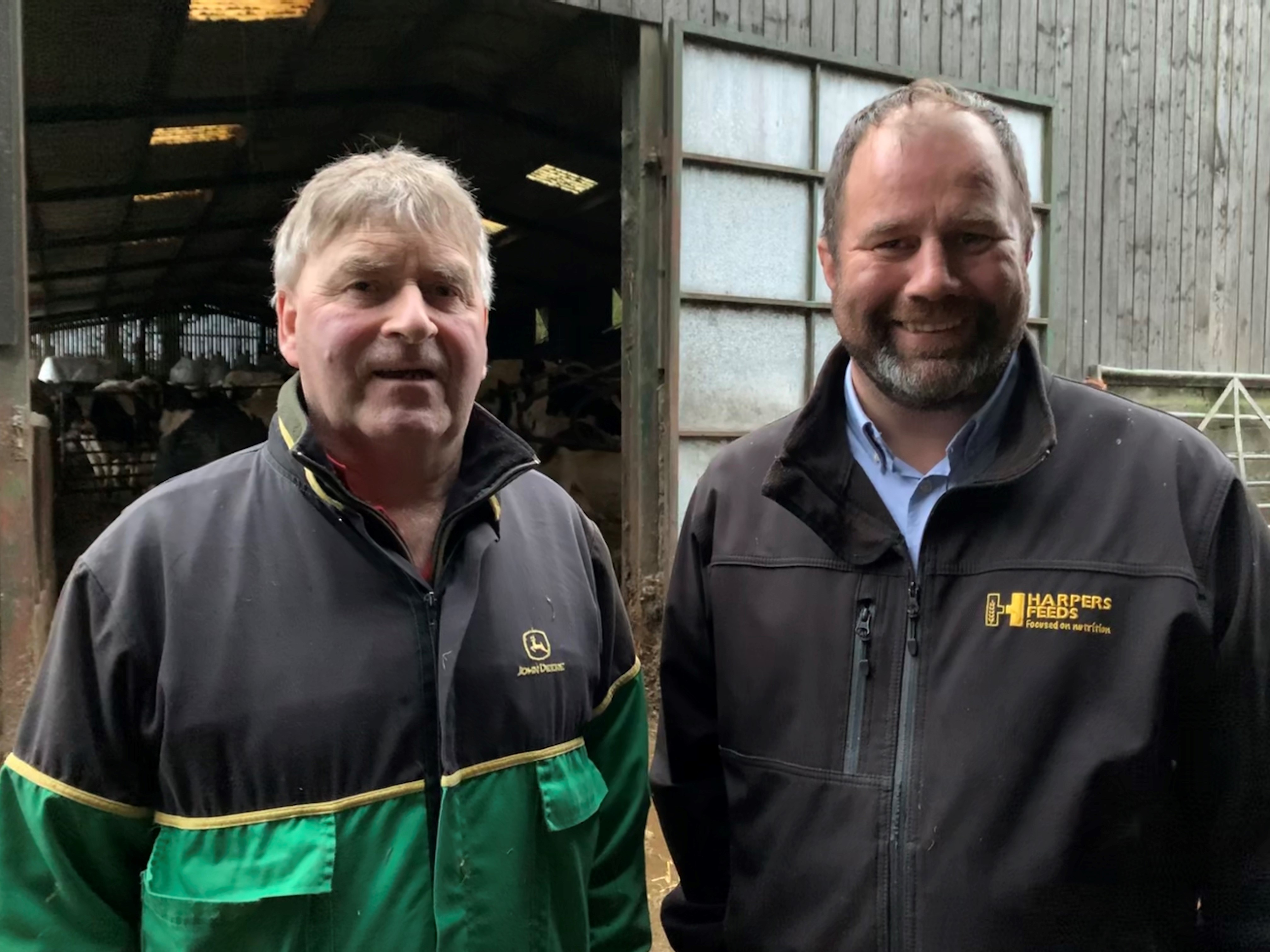 Maize fits their system well as it gives them an outlet for slurry. "We don’t rush to drill, waiting until the soil has warmed up and we can work the ground down well. This year we didn’t drill until the second week in May but as we choose varieties with good early vigour, we know they will get away strongly, and by selecting early maturing varieties we can be confident of getting the crop off early most years. We have been growing continuous maize for four years."

This year for the first time Nick Shadrick grew the LG variety Pinnacle which is maturity class 9 (FAO 190) making it very early. He moved from Ambition on our recommendation, emphasizing the excellent ME yield and content coupled with a high starch yield in Pinnacle.

The crop got away well and looked good all season. When they had the crop NIR tested, the indication was that it would be fit in early October but they had to wait for the weather and eventually harvested a few weeks later and their contractor said it was the best crop he harvested this year, averaging 18 tonnes/acre. 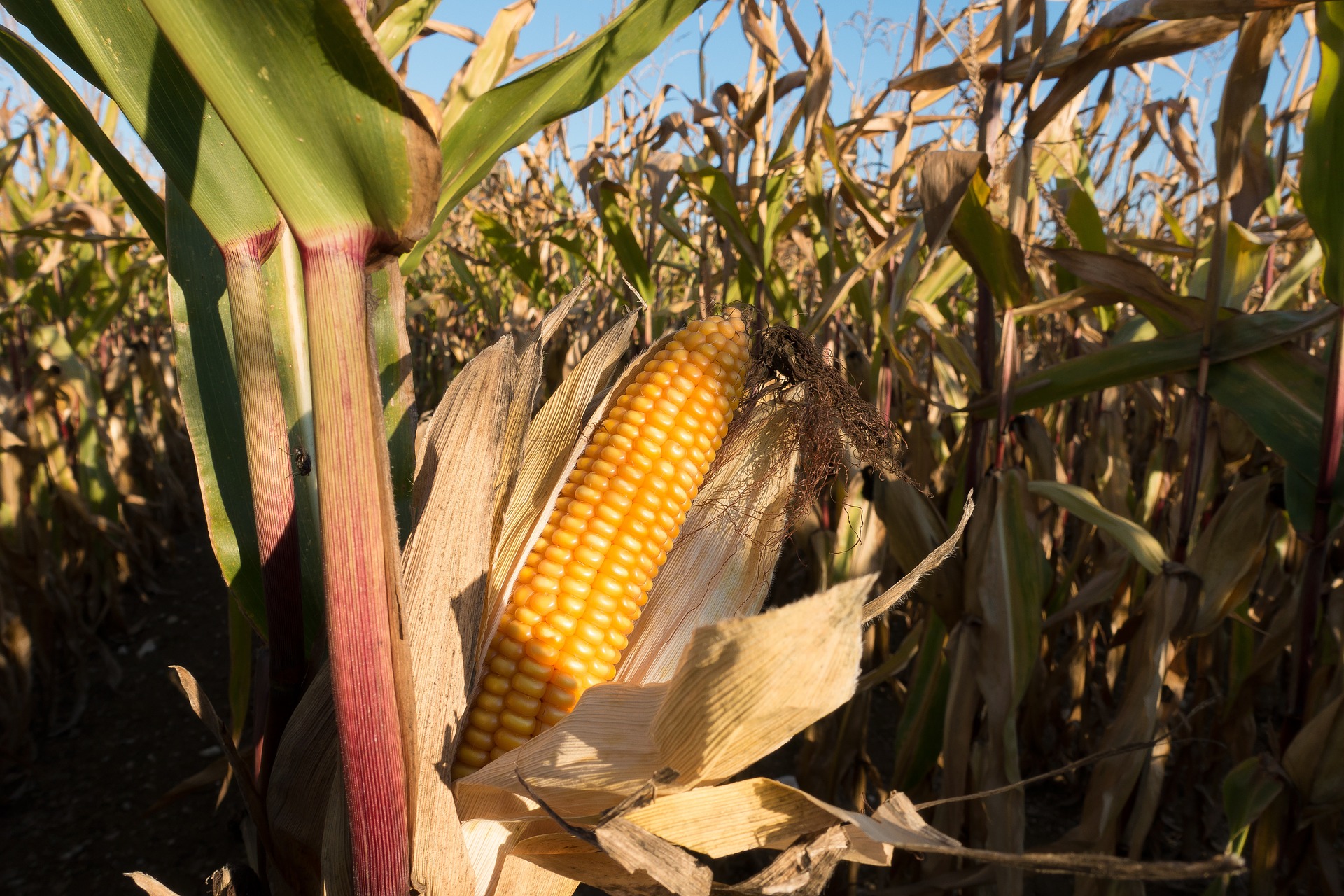 The maize has analysed well at 35.5% dry matter, 11.2 MJ/ME and 31.7% starch. Feeding at around 10kg maize per cow per day along with 20kg of baled grass and some molasses in the trough. Since going back on the maize, they have seen milk quality improve, averaging 30 litres per cow and the top cows are giving 50 litres plus.

Their success demonstrates the benefit of selecting varieties carefully, taking account of the site class and growing conditions. “Maize is not the cheapest crop to grow but you can do a lot to maximise the return on investment and exploit the benefits it can bring.”

How to prepare for a successful lambing