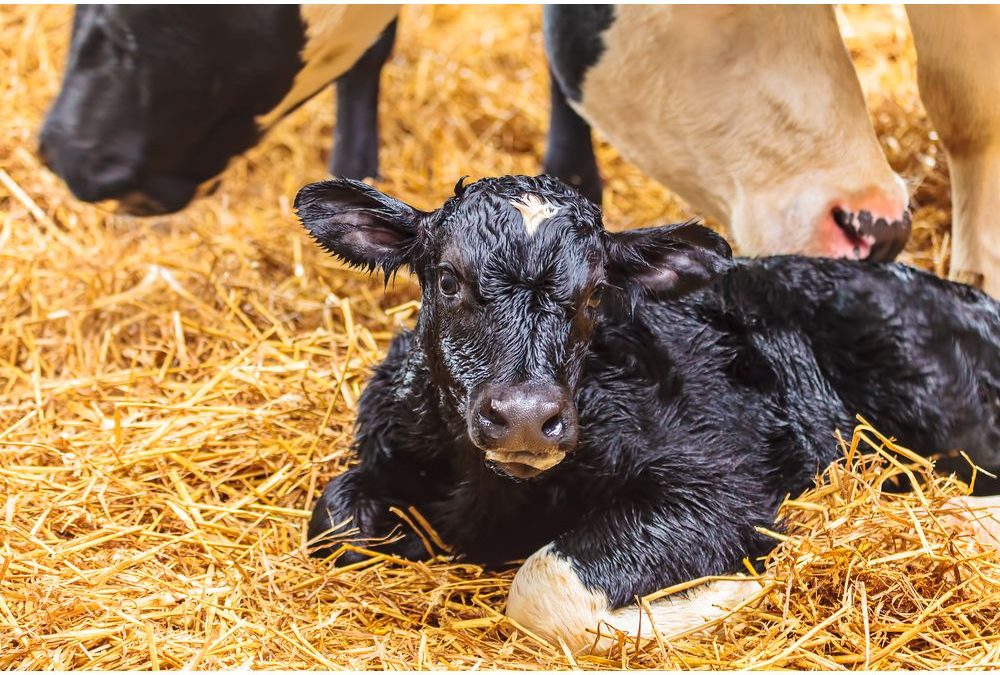 Andrew and Verlie Timms farm 200 Holstein cows on their family run farm. The 380 acres of land is based over 800ft above sea level on the northern edge of Dartmoor. Maize growing is realistically out of the question, so they run a traditional grass based dairy system, grazing the high pastures in spring and summer and they feed silage indoors in the winter.

The family have 175 – 180 milking cows and in the Spring of 2015, issues came to a head with their dry cows.  Andrew comments, “It was a wet Spring and even though we were treating all second calvers and above with calcium bottles, it was hopeless, we had a ridiculous amount of milk fever.”

What is Milk Fever?

Milk fever or hypocalcaemia is the result of low blood calcium at calving. The correct blood calcium level at calving is the most important factor to ensure good healthy start to the lactation. Calcium levels are crucial for proper muscle function, this aids uterine tone making calvings easier and aids teat sphincter closure. It also pays a pivotal role in supporting the immune system. At calving there is a sudden demand for calcium to produce colostrum, this can drop blood calcium levels which can impair the cow’s health and productivity.

How to prevent Milk Fever?

X-Zelit binds calcium in the gut thus stimulating the cow’s own hormonal system to mobilise body reserves creating a perfect calcium balance at calving. The result is a dramatic drop in levels of clinical and subclinical milk fever, (which  is not easy to spot and the gateway to metabolic issues), as well as increased health, fertility and post calving energy.

Andrew comments, “We had heard that X-Zelit was a good product but had been reluctant to use it previously as it sounded expensive. Also, with the cows being outside we weren’t sure about grouping. However, the situation with the milk fever was bad, so we just went for it and we’ve been using the treatment ever since.”

“It has been a simple set up. We just have one dry cow group that are fed X-Zelit two weeks to calving, they go into a loose pen in the yard and they calve there. We use AI sexed semen and so we have accurate calving dates.”

Following the introduction of X-Zelit the Timms found some impressive results and have since nicknamed the product – “The clever cake”.  They rarely find a case of milk fever, evidence of that is the out of date calcium bottles they quite often find! Calving has become easier as they rarely have to assist, they no longer seem to have retained foetal membranes. In terms of additional milk yield, they’ve just hit a record of 10,000 litres at pick up, which Andrew associates in part to the health benefits of X-Zelit.

Andrew comments, “We did initially think X-Zelit was going to be expensive but it’s actually financially beneficial. If you think about all the treatment for milk fever, every 2nd calver and upwards getting a calcium bottle, then you have at least 1 or 2 cows a month being visited by the vet and the costs of the antibiotics, the extra labour etc., it all mounts up.” 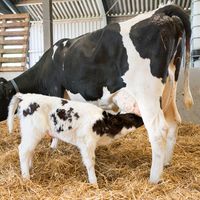