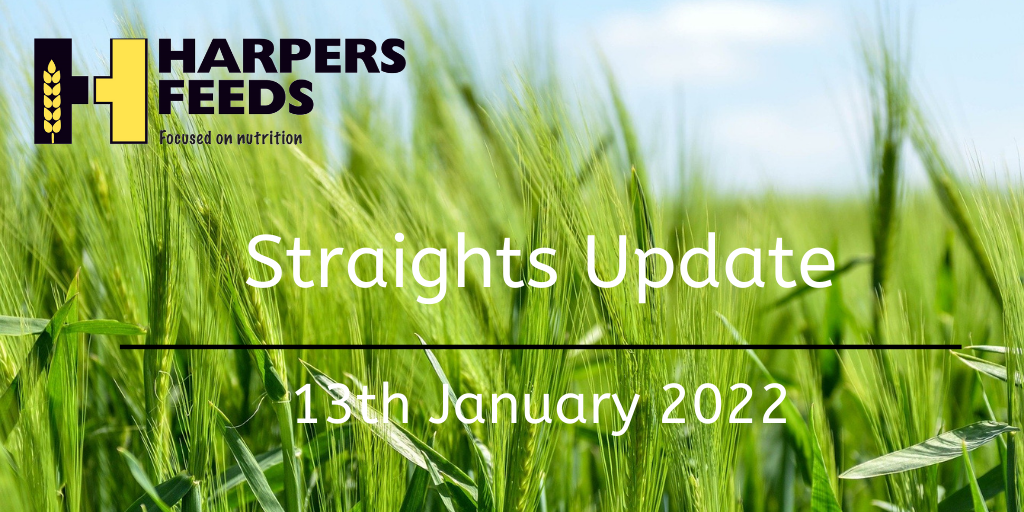 Following Wednesdays January WASDE report there was a mixed report, with a slightly bearish WASDE for maize and wheat and a more bullish report for Soybean at the start of 2022.

Changes to global wheat supply and demand were fairly minimal in the January WASDE.

Argentina wheat production was raised by 500,000 MT to a record large 20.5MMT. There was no further increase to Australian production which many had anticipated. World ending stocks for wheat rose by 1.8MMT to 279.5MMT. This was mainly due to a cut in US feed usage and the Argentine/EU crop increases. EU wheat crop was raised by 200,000MT to 138.9MT.

All attention was on South American production changes, which saw USDA be slightly more aggressive than usual by lowering Brazilian Soy production by 5MMT to 139MMT. Argentina’s soy crop was reduced by 3MMT to 46.5MMT which was a reasonable expectation considering the ongoing dry weather and heat that has impacted the area. World ending stocks of soybeans fell by a greater than expected 7.2MMT from December.

Although there were no major game changers in the report, all eyes will no doubt turn to the South American and Southern Plains weather outlook, where ongoing drought continues to be a real issue in both areas. 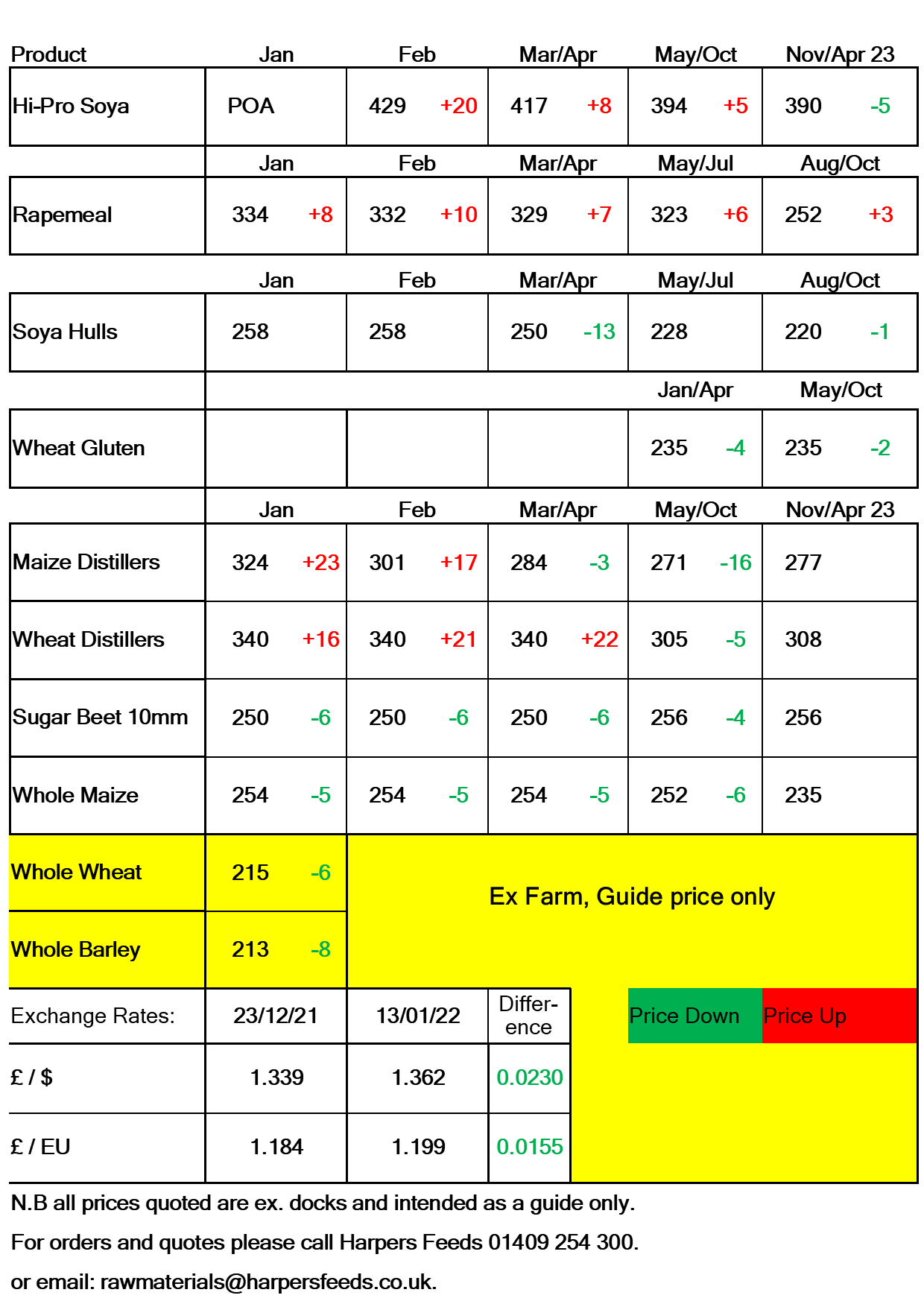 Make the most of surplus lambs

What we can learn from 2021 forages

1:31 pm 15 Dec 2021
We use cookies on our website to give you the most relevant experience by remembering your preferences and repeat visits. By clicking “Accept All”, you consent to the use of ALL the cookies. However, you may visit "Cookie Settings" to provide a controlled consent.
Cookie SettingsAccept All
Manage consent